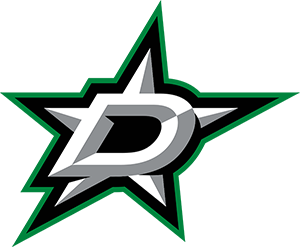 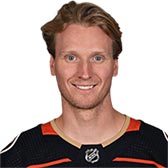 Bring veteran presence. Manages the game his own way / within his skill set
A 2-way / Transitional D
Has ability to skate pucks from his zone and lead the rush on occasion
Also capable of joining the rush as and extra layer
Used in all situations
No easy minutes. His ice time averages around 21:00 per night and the bulk of that time is being matched up against top 6 forwards from opposition
Can shoot the puck with authority from distance
Not a ton of physical to his game. He’s an area defender in the neutral zone. He leans on opponents below the goal line and out front his net
Some red flags about his outlet / decision making have been noticeable. A habit of turning pucks over in the middle of the ice 2 or 3 times per game is an area that needs more detail. 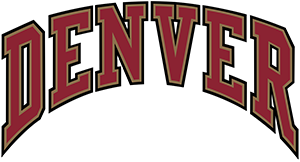 There is much to like about his game.
Highly competitive player who is involved and brings element offensively.
Quick release. He is capable as a shooter or distributor.
Dangerous on the power play.
Makes plays in small areas.
He has the hockey IQ to be used in all situations
His upside comes down to his skating. If he can keep up to the pro game he is going to have impact. An unusual stride that will likely always need attention and coaching to get up and then maintain at NHL speed.